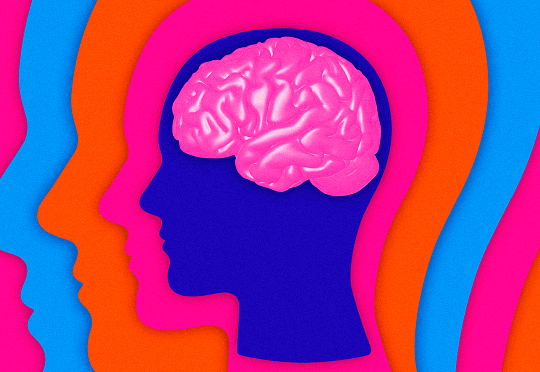 The Wonderlic Test or Wonderlic Personnel Test (WPT) is a tool to measure general intelligence. It was developed in 1936 by Eldon F Wonderlic, an industrial psychologist at Northwestern University. The test has been administered about 200 million times in the last 75 years.

The Wonderlic test assesses individuals’ ability to learn, adapt to their environment, problems solving, and understand instructions. Likewise, this instrument is a very valid predictor of future functional efficiency.

One of the most relevant elements of any definition of intelligence is that it involves the ability to solve problems and learn. That is why intelligence tests pursue the measurement of ability more than the detection of knowledge.

This is extremely important since a high assessment of knowledge is not a guarantee of defined skills and abilities required for the successful execution of a task, activity, or job. The test can be used for any type of work, from the most routine to the most complex.

The Wonderlic test in personnel selection

The Wonderlic is the most used intelligence test for the selection and placement of company personnel, as well as for professional orientation.

The use of intelligence tests in personnel selection processes is very common in most modern organizations. The reason is that they clearly show the aptitudes of the applicants for a position.

Generally, intelligence tests are organized in different blocks in order to evaluate different facets of the applicant. In general terms, the approximate duration of these tests is 60 minutes. While the Wonderlic test takes about 12 minutes and consists of 50 questions.

The use of the Wonderlic test for this purpose is widespread in companies due to its quality of providing results that allow us to learn much more about the applicant, his or her virtues, and defects. The test assesses the applicant’s logical, mathematical, and verbal reasoning skills.

The result of the test allows improving those areas in which the candidate has been weaker. The test allows reducing the costs of recruitment and training generating savings in terms of time and money.

The questions have only one valid answer. The number of correct answers determines the final grade.

The number of correct answers, which represents the final grade, allows the following classification:

However, other elements are taken into consideration. As is the case with the effect of mental deterioration due to age. The test settings take this variable into account. The adjustment is made by adding additional points to the previous score obtained.

This rating is as follows:

Reliability and validity of the Wonderlic test

The Wonderlic test is widely accepted as one of the best aids in personnel selection and as a predictor of professional success.

This test has been correlated with different control instruments and is positioned among the most reliable tests. Its reliability level is in the range of .91 and .93 compared to the WAIS intelligence quotient (IQ). This places it among the high-reliability tests for personnel selection.

The Wonderlic test was verified by the American Psychological Association. Likewise, other studies confirm its reliability of .94 (Carl Drodill, 1982). While the KeyClouding team cited in Bacigalupo (2019), concludes that the validity and reliability of the Wonderlic are r=0.90 and 0.95, respectively.

Characteristics of the Wonderlic test

One of the fundamental characteristics of the Wonderlic test is that it is quick to apply, less annoying for the candidates, and more efficient for the evaluators.

Its effectiveness in supporting decision-making regarding the promotion of jobs in organizations has been widely demonstrated.

The results allow us to conclude that it improves the productivity of the workforce and significantly reduces staff turnover.

Additionally, it can reduce recruiting and training costs in terms of time and money.

There are several types of Wonderlic Tests, including:

This test is also known as the Personnel Test and is often used by companies to assess the cognitive ability of applicants. This test is similar to an IQ test and generally presents 50 questions in 12 minutes.

This test is similar to the cognitive ability test; it focuses primarily on measuring the candidate’s ability to perform in the workplace or office. The test generally consists of two sections with 90 questions in 40 minutes.

Generally used in colleges and universities as a standardized admission test. Generally, it contains 50 multiple choice questions in 12 minutes.

We can conclude that the Wonderlic test for recruiting and efficiency predictor is an effective support tool for modern organizations. The test has a high level of reliability and validity and has been used successfully in millions of cases.